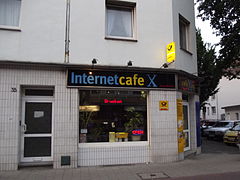 TWC gives you absolutely free access to almost 500,000 WiFi hotspots across the country when you subscribe to Regular Internet speed and above. The technical underpinning and standardization of the core … Continue reading >>>