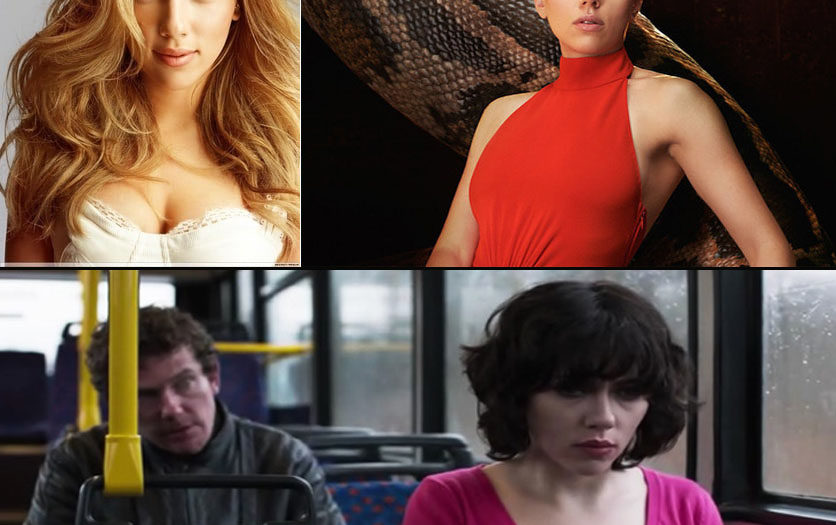 Since we are at it, did you know that the TV series Wonder Woman took the world by storm? Yes, to the extent where it became an inspiration to online casinos. Scientific Games, one of the leading providers, even … Continue reading >>> 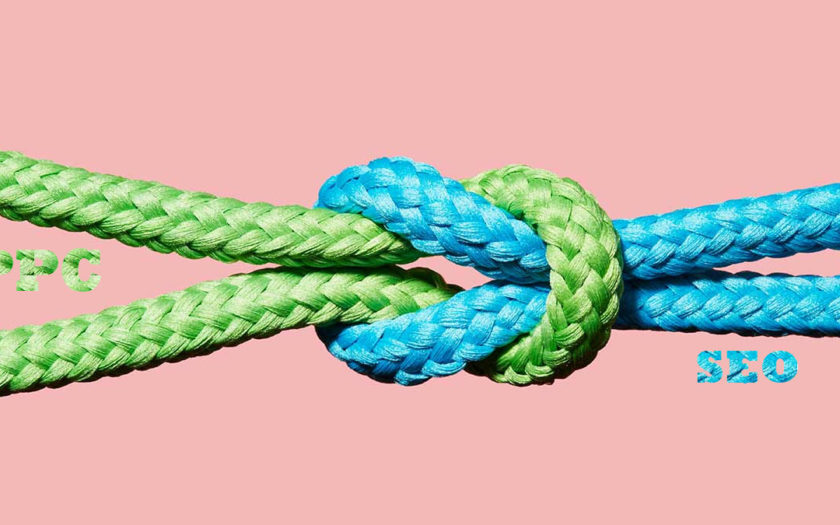 It sounds obvious when it’s pointed out to us, but Google is a doing word. It is to find, to search for, to locate. Hey, let me Google that for you. This is in no way a mistake. This tool serves a global purpose and utilizing its mechanics can make a huge difference to businesses across the world, big or small. No matter what you already know about this search engine and its competitors, or indeed what you don’t know, the most important thing is this: This universal verb of the digital age is crucial when it comes to your business, your service and/or your product. Ignore that, and you will fail.

Why is it so important?

Marketing is digital. It’s kind of that simple. In a nutshell, flyers and cold-calling no longer pack the punch of slick, purposefully placed copy that reaches its target audience in a matter of seconds, and brings in those all-important inquiries and sales. We are living life at the touch of a button, and to forget the role that Google plays in all of this is to fall way behind. Even if your start-up is a small French bistro with an exotic bird theme and only has the capacity to hold ten customers at a time, the moment you forget the power of this new verb is the moment you do your business an injustice. Your business is your blood, sweat and tears, and it deserves more.

You don’t have to be a techy to take advantage.

The great thing about all of this is that you don’t need to know how it all works to get the ball rolling. Of course, it never hurts to know a little bit about PPC or SEO or even where to start with building … Continue reading >>>