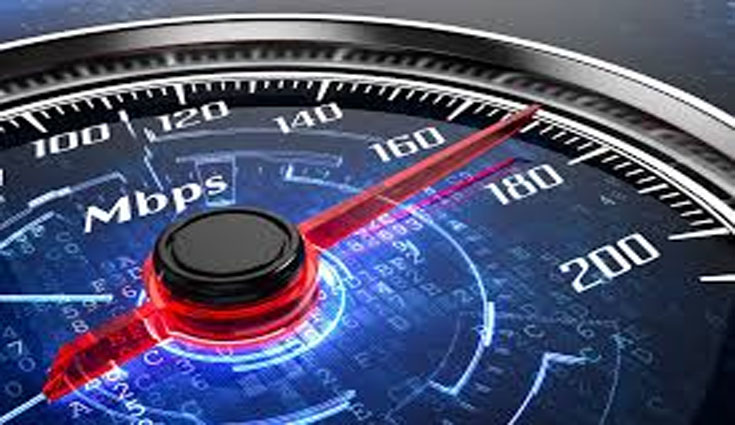 With so much of our daily lives reliant upon the internet, broadband is now widely seen as an essential service, much like electricity and water. Furthermore, during the COVID-19 pandemic, broadband has been a window to the outside world, providing us with a way to stay connected, informed and entertained.

However, choosing the right broadband package can be daunting with so many deals to choose from, many of which tie you to a provider for 18 months or longer. There are a whole range of criteria to consider, including speed, cost and contract length but ultimately you’ll need to make sure you choose one who is reliable and best serves your needs.

How Do I Know If I’m Getting the Speeds I’m Paying For?

When you buy a broadband service, your internet service provider (ISP) must provide accurate information on how fast your broadband will be. You should receive the estimated speed you are likely to experience at busy times of the day, when average speeds are often lower. These times are 8-10pm for home services, and 12-2pm for business services. Alongside this, you must be given a minimum guaranteed speed for your broadband before you sign up.

To find out how fast your broadband really is, check your speed using a free online broadband speed test. Run a speed test at different times of day over several days and on different devices to build up a more accurate picture.

How Do I Measure My Internet Speed?

If you look closely at the advertised speeds from your broadband provider, you will find that they are measured in ‘megabits per second’, often shortened to Mb or Mbps. Bits are tiny units of data, with a megabit representing a million of them. The higher the number of Mbps (megabits per second) … Continue reading >>> 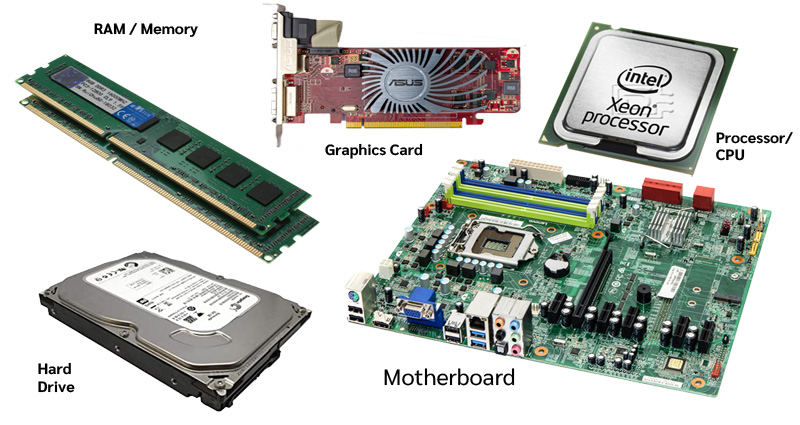