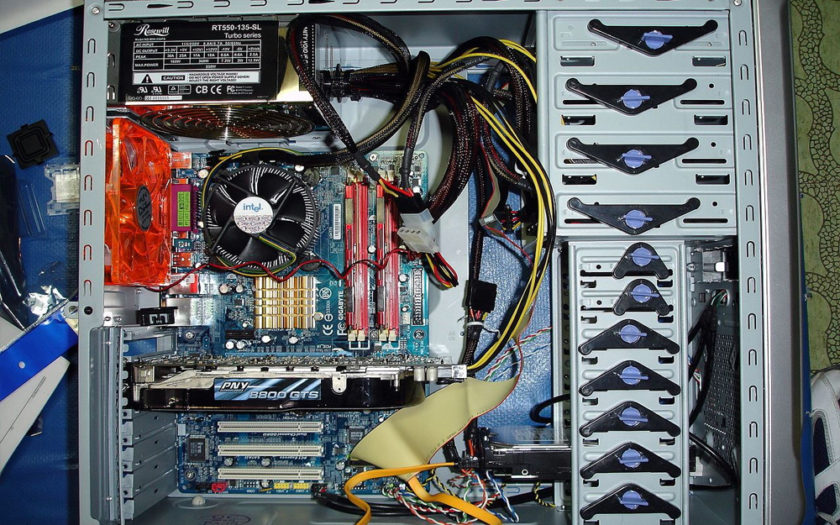 Computer Components Inside the CPU

Talking of the computer components inside the CPU, you would be completely amazed to know that almost one-third of the CPU is empty. It just looks that big. So if you ask me questions like if that is the case then why don’t they make the CPUs smaller in size? I simply won’t have an answer to that. But to be very honest the biggest computer components inside the CPU are the motherboard. Rest nothing is more than six to eight inches in size.

Easier Than You Think To Build A Computer Your Self

If you are planning to build a computer your self at home then it is actually easier than you think. The computer components that you need to get from the market are the CPU cabinet, mainboard, processor, and RAM based on the type of motherboard you are using, hard disk, an optical drive which can be a CD or DVD drive based on your needs. I would suggest you go for a DVD writer as that would help you work with all both CDs and DVDs disks. Initially, floppy drives used to be an inevitable part of the CPU but these days with the usage of the USB based flash drives no one bothers about the floppy drives, and a LAN card for your internet to work. That should complete the basic requirements of a CPU to be up and running in an hour’s time. Other than the requirements of the CPU you would need a monitor, a mouse, a keyboard and some connecting cables which mostly would be provided with the stuff that you buy.

Always Refer to The Manual 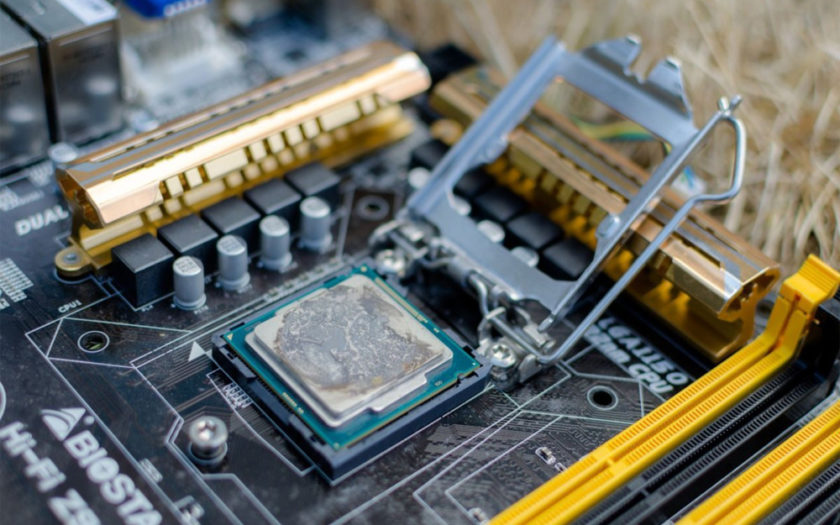 Evaluating Each Following Elements When You Have Selected The Motherboard

It behooves you then, when building your own computer, to ensure that the motherboard will handle that top of the line processor you plan to use. If the bus’s speed will not allow the processor to operate at its full potential, then find one that will. When you have selected the motherboard and are prepared to purchase the processor and other computer components, evaluate each of the following elements: