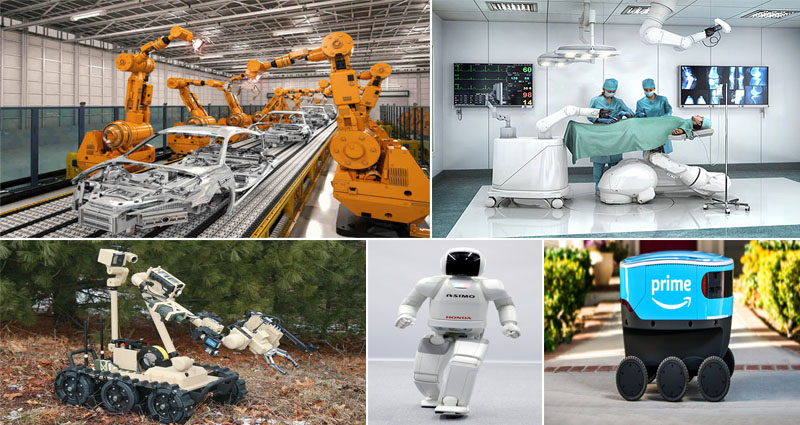 What Is a robot?

by Michael Green — July 28, 2021 in Computer Technology In Business