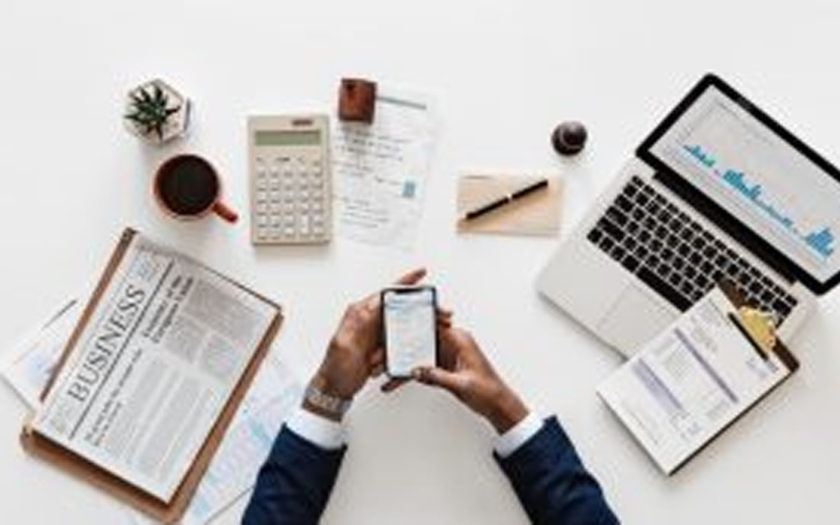 Yes, it is not only the big tech companies that are against this. A lot of campaigners have … Continue reading >>>