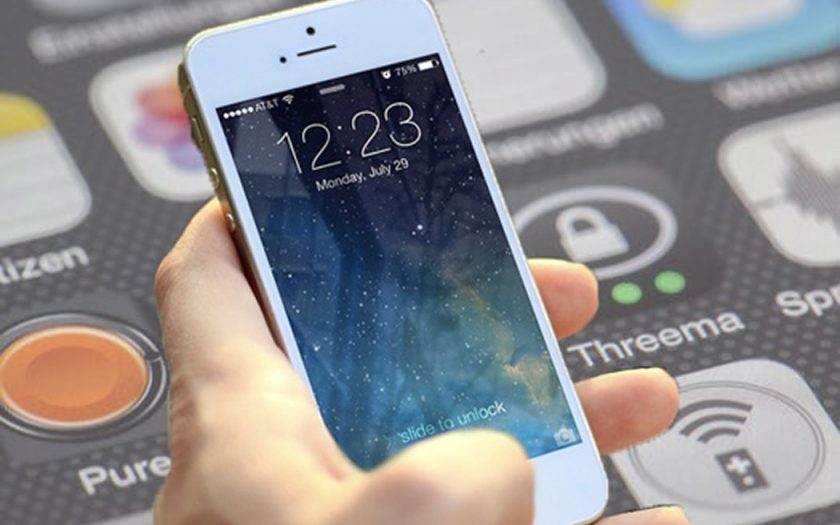 Apps at times can feel slightly repetitive, and sadly they all tend to be advertised with a new twist which just isn’t the case. If you’re looking for something new to try on your phone without being let down by a conventional game or another unoriginal app here’s a look a four apps to try and enjoy this year.

An app famous for almost being an anti-app, the platform is designed to monitor the length of time you use your phone, and the user is rewarded a small plant, and the plant grows the more you phone remains unused, and naturally the more you don’t use it the more significant it becomes until it becomes a forest. It’s not exactly a game, but IOS app developers and other avenues let you link up with other friends to see who is growing the best forest, in a competition not to use your phone.

An investment app which is friendly for all users, regardless of investment knowledge. Named after the childhood storybook, Robinhood is an app the offers free stock trades to its customers, kind of. Commonly with other investment apps fees are paid to administrators, and there are other potential charges you might not expect, with the Robinhood, the only things you pay for are the investments you partake in.

The financially fun app. An app that helps to keep track of what friends and family owe each other. Imagine living with other people, and naturally, you all pay different bills and buy different essential for the home without really keeping track, by using splitwise you can see just how much your input is compared to your friends and workout anything owed at the end of the month.

Mobile app development has brought in a lot of smart technologies to use daily, and Agenda is an app that has been nominated for awards. Agenda is a note taking app that has will make you work and personal note taking much easier, with plenty of additional features, Agenda is becoming a popular choice over Apples and Googles current note apps, and its ability to be used for work makes it much better than competitors.

Fast Ethernet Is a Necessity for Big Business

3D Printing within Your Reach