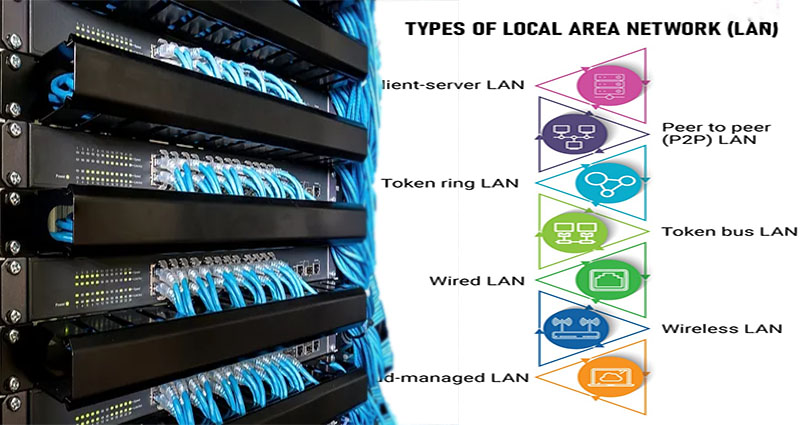 A home area network, also known as a LAN, is a wireless or wired network that connects computers and other devices in the same house to each other. The network is generally comprised of a broadband Internet connection, a router, and user host devices, which can be computers, laptops, smart appliances, tablets, and video game consoles. In addition to connecting to one another, LANs can be used to share data among multiple devices.… Continue reading >>>