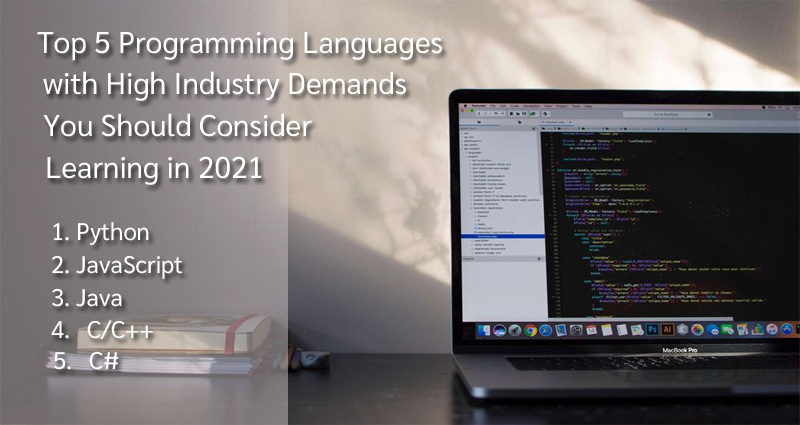 The market for informatics continues to grow. Everything about us experiences a digital update or transition. It is not surprising, when so many people are now part of this sector, how much technology has grown and how quickly it is developing. Computer science itself has its own set of skilled staff and is separated into distinct subfields. But the act of writing instructions, which is generally referred to as scripting, is one thing common in both of these areas. This is at the core of informatics and empowers computer scientists to build and destroy things.

based on the opinions of companies using Python, both people who are just beginning coding in 2021 and those with a background in Python would all attest to its simplicity. This language provides a clear and understandable syntax, which makes it a common option for beginners and professionals alike. Python’s beauty is that it is incredibly flexible, as it is nearly possible to use everywhere. Python is mostly used in data science which is the most relevant subject today as businesses and organizations derive information from the analyses of the data and use it to broaden their markets further.

one of the most commonly used languages and is found on practically every website on the internet. JavaScript presents a syntax that displays the simplicity and strength it possesses in both the front and backend areas. JavaScript allows users to create and build interactive websites by integrating functionality into their site elements.

Java is very popular as it … Continue reading >>>

by Michael Green — September 6, 2021 in Computer Technology In Business