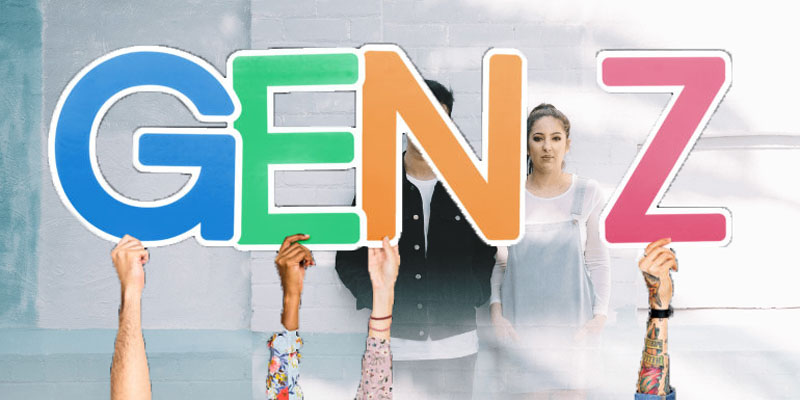 Since Generation Z were all born after 1995 they are the first generation that has grown up in a world that 100% had advanced online technology. To them the Internet, mobile phones, and similar tech older generations watched develop and consider cutting edge have always been there for them. They … Continue reading >>>