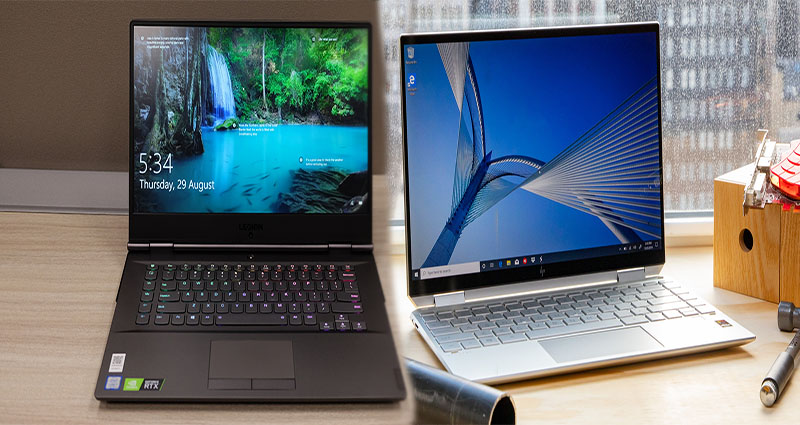 However, they will still perform adequately for most tasks. The displays on both devices won’t be the best in the world, but they’ll get the job done. While an ultrabook’s screen won’t be as clear or as high resolution as a desktop, it will still be more than adequate … Continue reading >>>