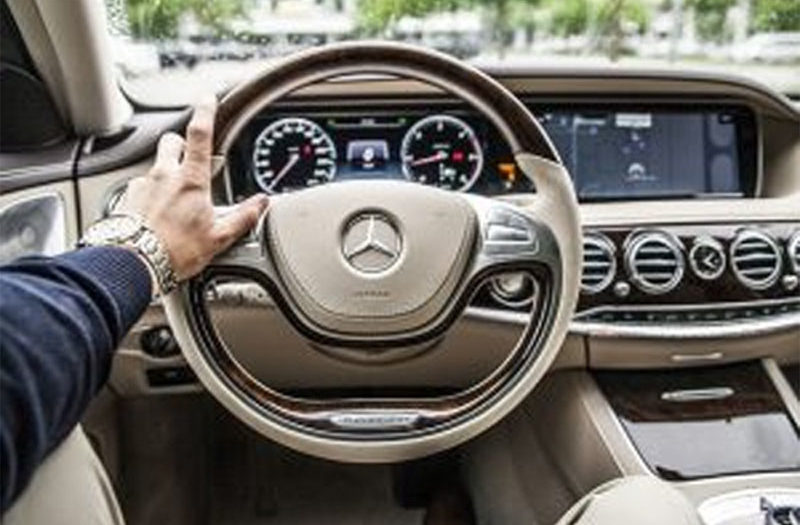 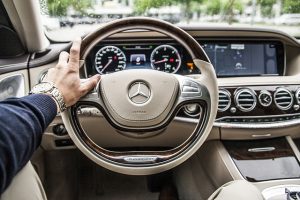 Brexit will affect UK motorists who wish to drive in any of the EU countries in several ways; this article highlights the changes you must know about.

The changes to the regulations and laws around driving in Europe have a direct impact on driving lisences, driving permits, vehicle insurance policies and many other aspects that motorists will need to consider should they intend to drive on European roads after Brexit.

The Department for Transport has stated that in the event of the UK leaving the European Union without a deal, British motorists will be required to get their International Driving Permit (IDP) to be allowed to drive in the EU.
An IDP is nothing more than a translated variant of your actual driving license. It enables foreign officials to perform a quick check of your credentials. This permit costs £5.50 to buy and you can apply for it at your local Post Office.
Bear in mind, though, that an IDP is valid only together with your standard photocard driving licence.

Who Needs An International Driving Permit?

As a matter of fact, there are two types of IPD you can buy. The first one has been agreed upon under the 1949 Geneva Convention on Road Traffic while the second one has been born after the 1968 Geneva Convention on Road Traffic.
After Brexit, 1949 International Driving Permits will only be valid in Ireland, Cyprus, Mala and Spain. Should you want to travel in any other EU country, you’ll have to purchase the 1968 IDP. According to the DfT, the type of IDP you’ll need depends on the country you want to visit and not having the correct IDP you expose yourself to not being allowed to enter that country or to paying a hefty fine.

Most probably, British citizens planning to drive in Europe after Brexit will also need a motor insurance green card. You can get this document from your insurer to prove that you have proper insurance cover for driving outside the UK.

Fortunately, applying for a green card is a straightforward process. The document is free of charge and you can get it by simply phoning up your insurer to ask for one.

If you intend to take your car with you to an EU country post-Brexit, check with your insurer that they will contact the insurer of the other party to deal with all issues arising from an accident involving you and a European motorist.  If your wheels get damaged, you can consider getting an alloy wheel refurbishment in Wokingham.

The rules regarding the mandatory carrying of vehicle registration documents when driving in Europe should stay the same, even after a no deal Brexit.
You’ll carry your V5C vehicle log book in your car when driving, just as usual. In addition, if you drive your UK-registered vehicle in the EU, you should have a VE103. This document is the proof that you are permitted to drive the car abroad, so make sure you get it before leaving the country.

For now, UK-registered cars need to bear a GB sticker displayed on the back, should you intend to drive them in the EU and in the EEA. Vehicles that are fitted with Euro-plates don’t need to display the GB sticker, as the UK symbol will already be present on the plate.

If the Brexit occurs without a deal, though, all UK vehicles will be required to affix the GB sticker, regardless of their plate types. This means that you’ll need to buy and display a GB sticker on your Euro-plate fitted vehicle, if you want to drive it on European roads.