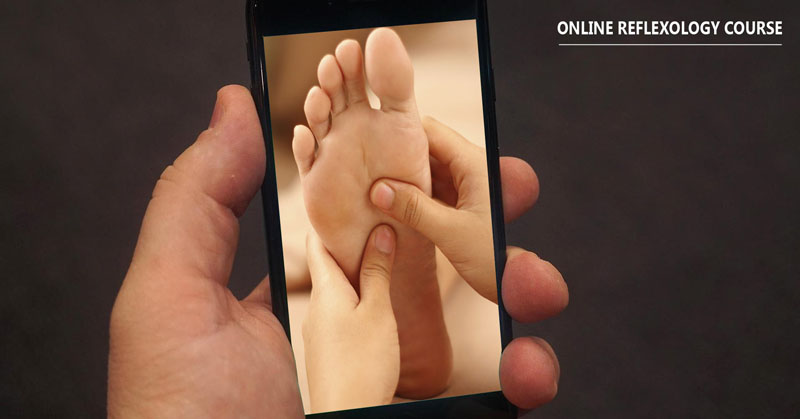 Reflexology is a low-cost and natural choice that can be used for offsetting effects caused by stress placed on your heart along with overall health.  If you’re interested in learning more, you might look at some online reflexology courses. Reflexology is focused on treating the mind, spirit, and body in a type of cohesive-system by going into a cause for the disease and not just the symptoms associated with it.

Reflexology has a capacity to do away with effects caused from stress, and at the same time assisting the body to progress into a deeply relaxed place where it is able to work on balancing the systems in the body.

How Does Reflexology Reduce Stress?

When the body is more relaxed it increases its abilities to deal with stress that it experiences in association with the demands of daily living and the types linked with illness. Reflexology nudges the body in a gentle way to improve the way the system functions in the way of improving venous circulation, lymphatic drainage, muscle relaxation, and stimulating nerve pathways.

In one of the reports linked with reflexology research which was published at www.reflexology-research.com, a Chinese study showed how reflexology was able to effectively alleviate effects caused by extreme stress. 20 patients undergoing treatment for a condition known as neurasthenia (extreme emotional stress) underwent reflexology sessions provided by the Department of Physiotherapy at the hospital. These treatments were focused on areas that relate to the heart, brain, sinus, bladder, adrenal glands and kidneys on the feet. These are the organs that are usually compromised when it comes to effects linked to stress.

These treatments were provided daily over a period of a week. Here are the results that were presented in July 1993 at the China reflexology symposium: 40% experienced an overall cure, 35% experienced great improvements, 15% mildly improves, and only 10% reported no changes.

Reflexology works on therapeutically reducing tension and stress throughout every body system which improves lymph and blood circulation, increases the nerve supplies to cells along with releasing toxins stored in the tissues. It is also said to promote the release of the hormone known as endorphins, which is a natural feel-good hormone, which is already well-documented on how it helps to relive and ease stress.

These are physiological advantages that facilitate the improvement of how the body assimilates nutrients, eliminates waste along with immune-system stimulation. Reflexology also supports the human body in the self-healing processes and maintaining a balance which translates into better health.

In addition, reflexology feels good and anyone of any age is usually a great candidate for the healing effects of reflexology, this includes the individuals that are not good candidates for massage therapy caused from physical restrictions or from having to take off their clothes. When it comes to reflexology only your footwear will be removed.

How To Effectively Use Web Design With SEO