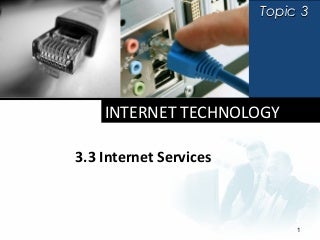 America attempted to broker peace between the allies and the axis, the war was in Europe America did not want to get involved. These thousands of videos were … Continue reading >>>