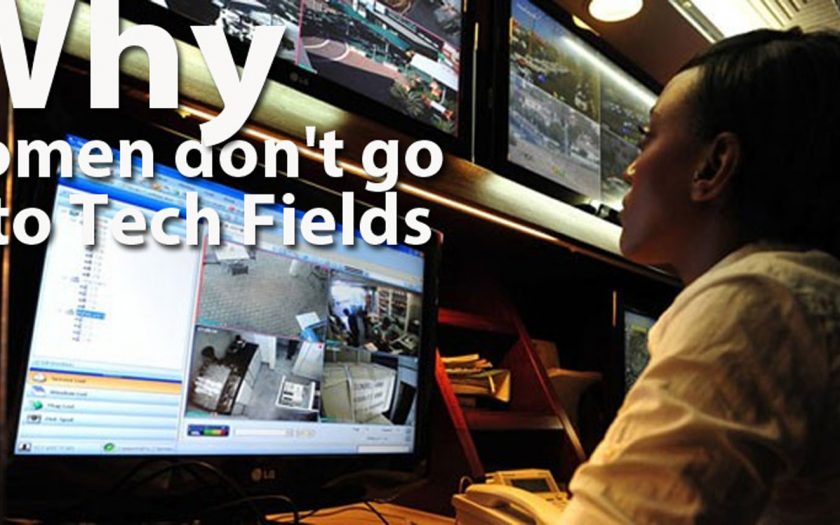 Technology is a great ally of female life which by definition is multitasking but only 19% of technology managers are women and only 9% of smartphone application developers are women. In Europe, only 3% of girls graduate in computer science and for what concerns the use of the Internet, in Italy the gap is greater than in the rest of Europe because in Italy the percentage of those who have never used the network is 36% for women and 26.9% for men , almost 10 points behind, while in Europe the gap is only 3%.

A study conducted in some upper secondary schools in Italy, France, the Netherlands, Poland and the United Kingdom showed a substantial initial parity of attitudes and interest in information technology among boys and girls, where 90% of young women in school age is said to be interested in ICT and until the age of 9 there seems to be no big difference between boys and girls in grades obtained in mathematics and science.

But it is absolutely necessary to understand what happens next, when the number of girls who choose to continue their studies in the technology sector is not high and most of them do not intend to start a career in technology and it is no coincidence that even the tests Invalsi highlight this trend, with female students who consistently exceed students in literary tests while the opposite is true for mathematics, with a trend that then leads to the gap between graduates and graduates in scientific disciplines.

So fewer women in tech fields could be down to stereotyping and discouragement that puts off women and girls right? Wrong.
It has been found that most women don’t work the same hours as men, 37 hours to a man’s 41 hours per week. Most woman also want to have children and families so all of this poses some questions to a woman.

Maybe we should stop thinking that every group has to match certain demographics and start thinking that people should do what they want to do and we should help them succeed in that.

Methods For Increasing followers On Spotify

IS ELECTRIC TOOTHBRUSH BETTER FOR KIDS WITH BRACES?