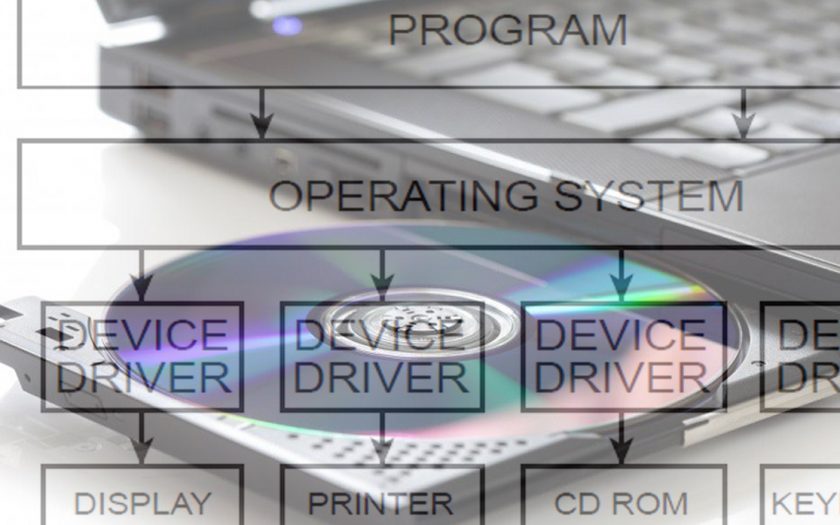 Beyond the information discussed above about software-driver-hardware relationship, there are numerous other situations that are out of the norm. For instance, while it is very uncommon to find any these days, some computer programs communicate directly with hardware. Drivers are rendered useless in this case. This is, however, only applied when the software only relays very simple instructions to the corresponding hardware, or when both the software and hardware were developed by the same company. Picture this scenario in a built-in driver example.
Some drivers are layered together to perform the same function. In this scenario, the software will give instructions to one driver before the driver passes the message to another driver and so on until the last driver passes the commands to the computer’s hardware. These drivers in the middle, oftentimes, do not perform any function other than confirming that other hardware devices and drivers are working properly. In both aforementioned cases, all the work in performed in the background without the user having to do anything at all.

In most cases, driver installation is automatic and does not require more attention from the user. Sometimes, problems that are isolated to a piece of computer hardware are not operational issues with the hardware itself. In most cases, the problems lie with the drivers that have been installed to direct that hardware.