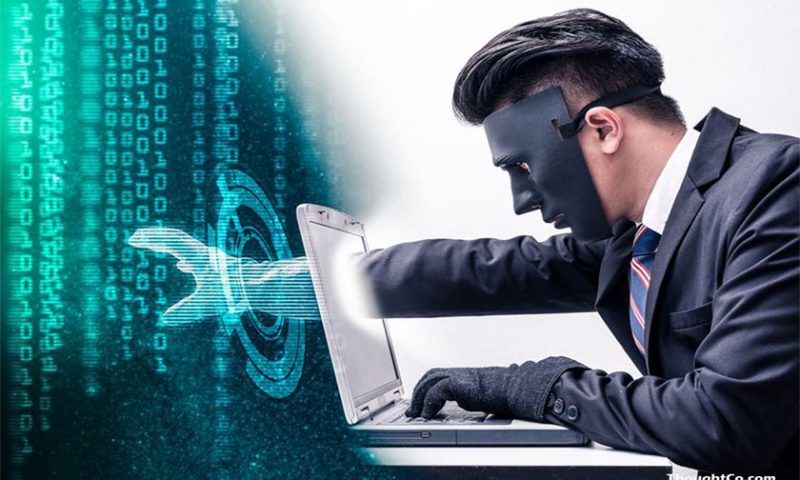 In 2016, reportedly more than 10,000 Australian computers were vulnerable and infected due to a Trojan virus that was invisible to most anti-virus software. It helped transmit the owner’s information that is personally stored on the computer systems to identity thieves who gladly received the data. Viruses can come in the form of your download. Many identity thieves publish fake software online which can be a breeze to download. This way they infiltrate to your desktops and attain access to all your personal information which might be required for the objective … Continue reading >>>