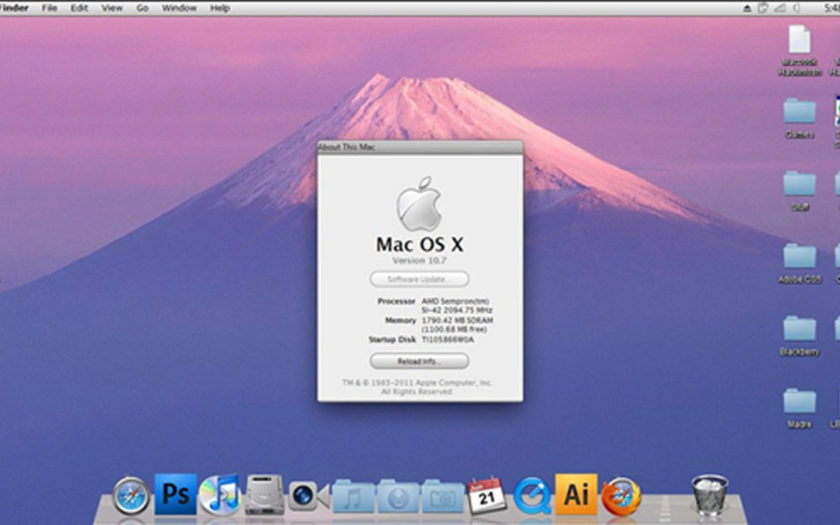 Which Is Better – Windows 7 Or Mac Snow Leopard?

Windows or MacOS X is the question that many have asked through the years. Some are very adamant about their choices, but in this article, I will be brutally honest, and tell you the single key to success with whichever of these operating systems you choose.

The advantages of each operating system:

For those with long traditions in using computers, the world of Windows is a big journey ever since the MS-DOS command line operating system. Back then you had 640 kilobytes of “normal” memory – and then an area between 640K and 1 megabyte called Expanded mind etc. All those things are fantastic when you are a real techie that enjoys computers, technology, etc.

The world of Windows has undergone a more significant development, many feel since the days of Windows XP to the Windows 7 iso we know today – and Microsoft deserves much praise for actively listening to users. Their operating system is today very efficient in handling memory, and far better on a laptop than Windows Vista ever was. Increasing your battery life by at least 30% are impressive numbers.

It is a fact that people who have never used a computer before, then the simplicity of Mac will be highly attractive. There is no discussion about C or D-drives. There is no boot up screen with lots of confusing information coming up – which could confuse. When you turn up a Mac computer, you see an apple as the logo from the Apple Inc. company – and then you get your desktop.

For a newbie, everything is very intuitive. That has been one reason why some computer users insist upon buying a Mac when they need a new computer.… Continue reading >>>